This work is licensed under a Creative Commons Attribution 4.0 International License.

It was in late December, 1979 that the Soviet 40th Army moved to invade the country of Afghanistan. In the Soviets’ mind, they were helping to improve communist relations between the Afghan people and the People’s Democratic Party of Afghanistan (PDPA), a communist political party.1 During the midst of the Cold War, the United States had instilled and secured democratic relations with other Middle Eastern countries such as Egypt, Israel, Saudi Arabia, and Pakistan. The Soviet Union wasn’t going to be bested by their rival and lose their influence over the country of Afghanistan in the process.2

The main instigation of this conflict occurred when Afghan leader, Hafizullah Amin, was beheaded by Babrak Karmal, a Soviet-led politician.3 Prior to this, the Afghan communist party had taken control of the country when they enacted a coup and instilled Nur Mohammad Taraki as president in 1979. Over the course of his tenure, Taraki moved to make various radical modernization reforms, many of which were unpopular to the Afghan people.1 Eventually, Taraki turned to a more Stalinistic approach – political opposition was heavily suppressed, those suspected of treason were placed in work camps, unarmed civilians were massacred, etc.3 Growing discontent led to the assassination of Taraki under orders of his Minister of Foreign Affairs, Hafizullah Amin.1 This weakened the overall relations between the Soviet Union and Afghanistan causing Leonid Brezhnev, the Russian General Secretary, to send in armed troops to stage a coup and keep from losing his communist influence within the country.3

The staging of the coup by Brezhnev caused the outbreak of war between the Soviets and the Islamic insurgent group known as the Mujahideen. This conflict has been seen as one of the Cold War proxy wars in that the Mujahideen were supported by other democratic nations including the United States. At the peak of the conflict, over 100,000 Soviet troops were stationed in Afghanistan.1 Despite the large quantity of manpower, the Soviet Union had to withdraw in mid-February, 1989 as tens of thousands of soldiers were either killed or missing in action. Even after the collapse of the Soviet Union, the Russians continued to supply the communist rule of Dr. Najibullah. This effort was short-lived and the Mujahidden took full control of the country in 1992.1

Overall, this conflict demonstrates the destruction of the debilitated relationship between the Soviet Union and the West. The Soviet Union also lost all precedence when dealing with Third World nations.3 This conflict is also ironic in that the United States was, in a sense, forced to form relations with an Islamic insurgent group to topple the regime of one its biggest rivals. With this information at hand, it is no wonder that the Soviet Union eventually came to fall. Anyways, the Soviets will tell you that the moral of the story is not to go Russian into Afghanistan. 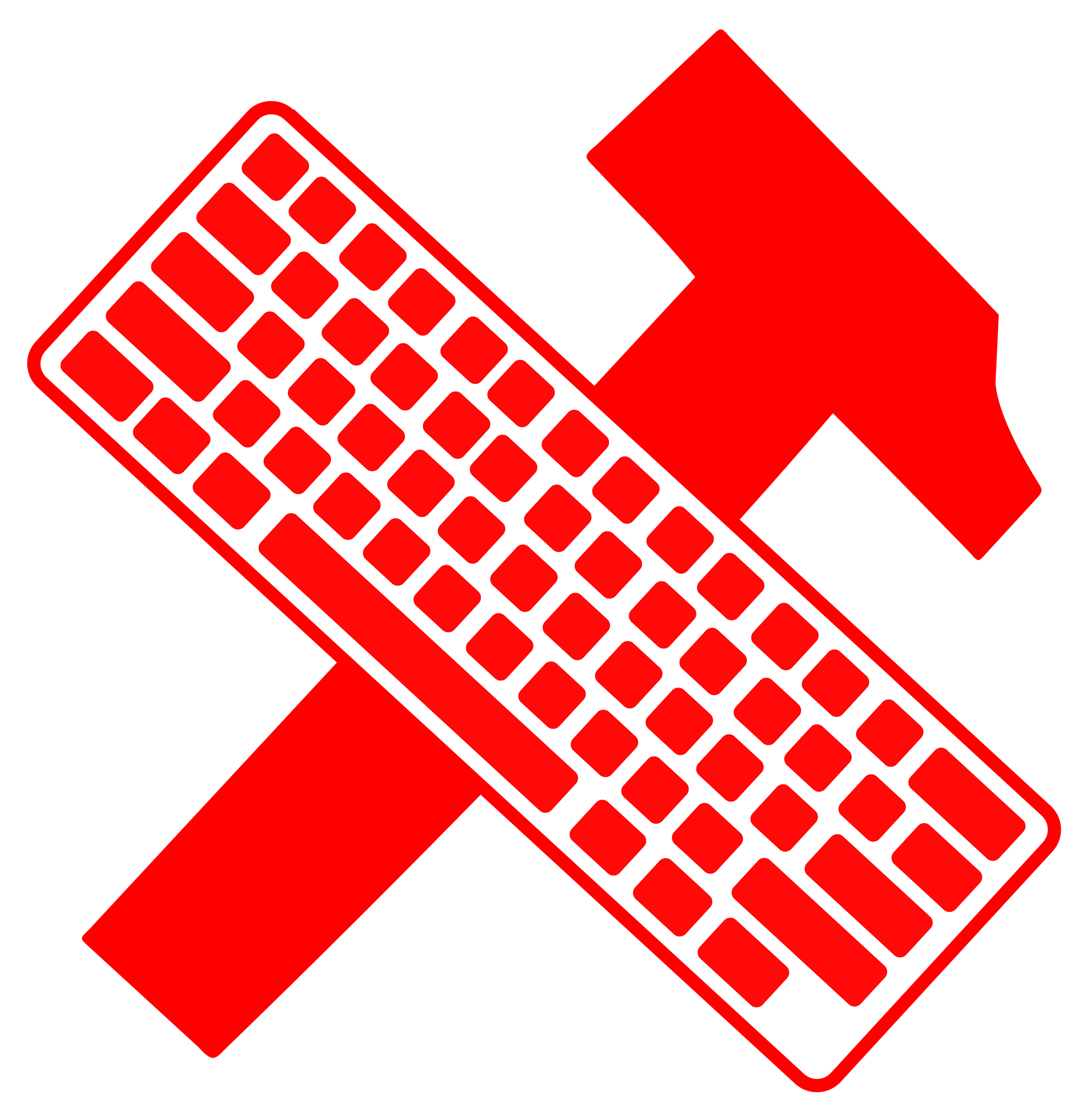 7 thoughts on “Russian Into Afghanistan”